Emma, a young author, goes to see Erik, the publishing editor whom she’s sent her debut novel. Their meeting leads to a love affair. The middle-aged Erik leaves his wife. What Erik doesn’t know is that Emma recently began a relationship with the dramatist Stefan, whose play is also being published by Erik’s company. One day Stefan overdoses and is brought to the emergency ward where Erik’s wife Anna works as a doctor. These incidents is the start of the story about how four people’s lives are crossed during ten years, until the four of them finally end up in the same loneliness they started. 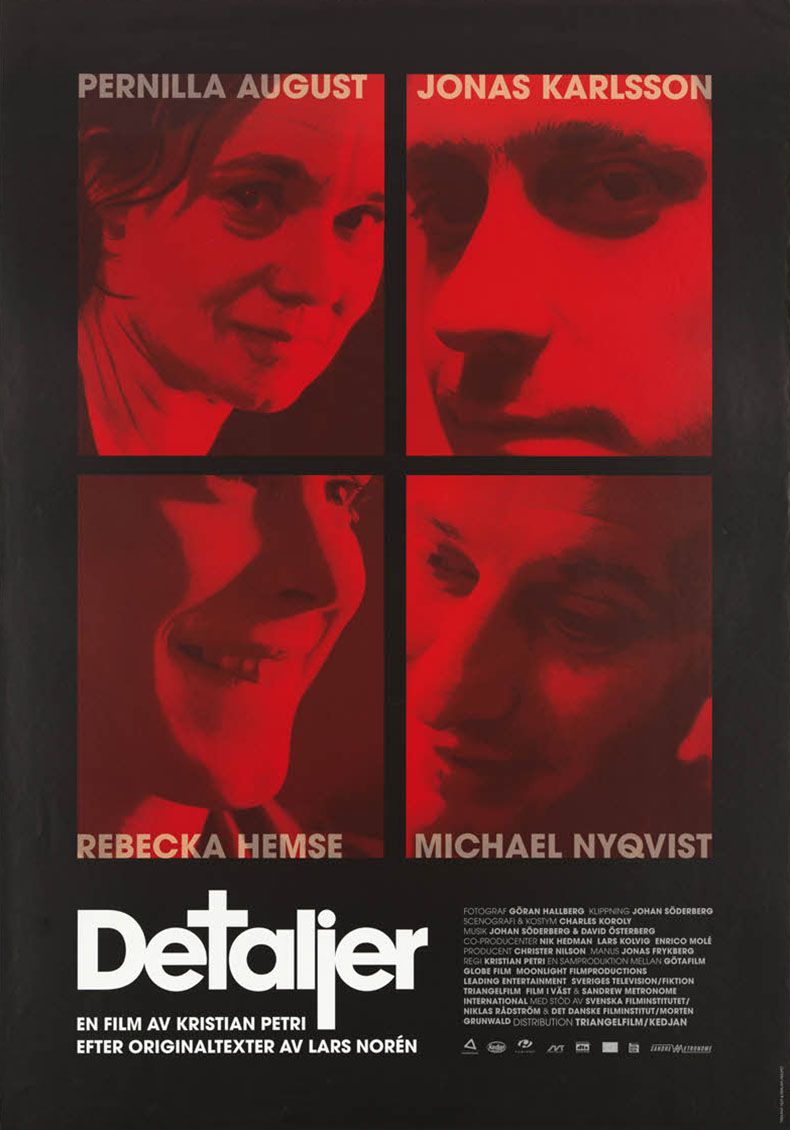