A family is slowly but surely torn apart by the neuroses of the individual members in this emotional drama from Sweden. Bosse (Rolf Lassgård) and Mona (Maria Lundqvist) are a middle-class couple raising three children in a quiet suburban neighborhood. Teenaged Ola (Erik Johansson) is the oldest sibling, followed by Kickan (Emma Engström) and Morgan (Linus Nord). Bosse works for a company that makes tissue paper, while Mona works part-time as a nurse; both are dissatisfied with their lives, and while Bosse puts up a brave face to hide his depression, Mona makes little secret of her feelings. When Mona learns that Ove (Mats Blomgren), a man she once had an affair with, has returned to Sweden after two decades in America, she finds herself falling back into infidelity; young Morgan, an emotionally thin-skinned child, soon becomes aware of his mother's actions and is deeply shocked. Kickan, who often quarrels with Ola, gets to know one of his friends and ends up going out on a date with him; the young man takes her to a party where she is forced to have sex with him in front of a crowd of people, leaving her emotionally devastated. In time, the family's many small crises build into an explosion, in which they are forced to confront each other about what has gone wrong in their lives.

Familjehemligheter received an enthusiastic reception in its presentation at the 2001 Berlin Film Festival. SCREENED/AWARDED AT: Berlin International Film Festival. 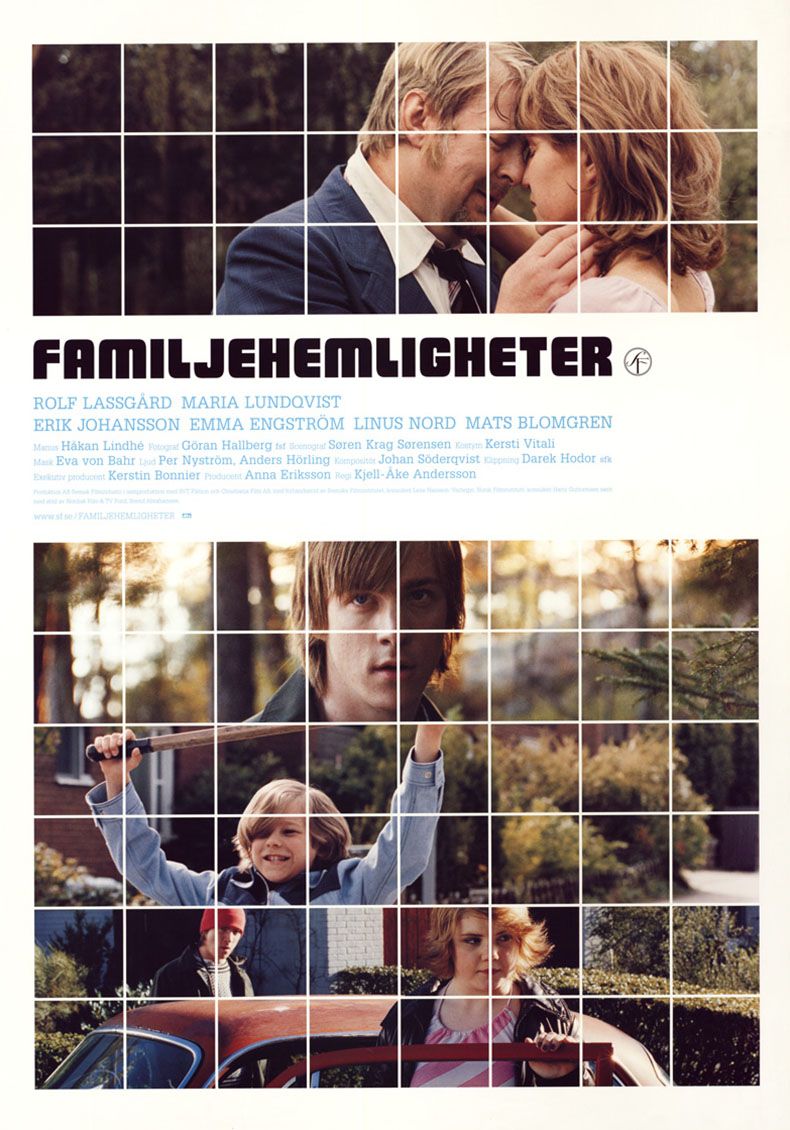