Air hostess Nina is all smiles, and enjoys flying and having an occasional affair with married colleagues. But it doesn’t take a genius to figure out that, behind her smiling face, Nina longs for a family. Things change when Nina meets Marcus, a widower with a young son. Almost reluctantly, they fall in love. But the ghost of Marcus dead wife stands between them, and even the most loving of relationships would be endangered by Nins’s dysfunctional family. 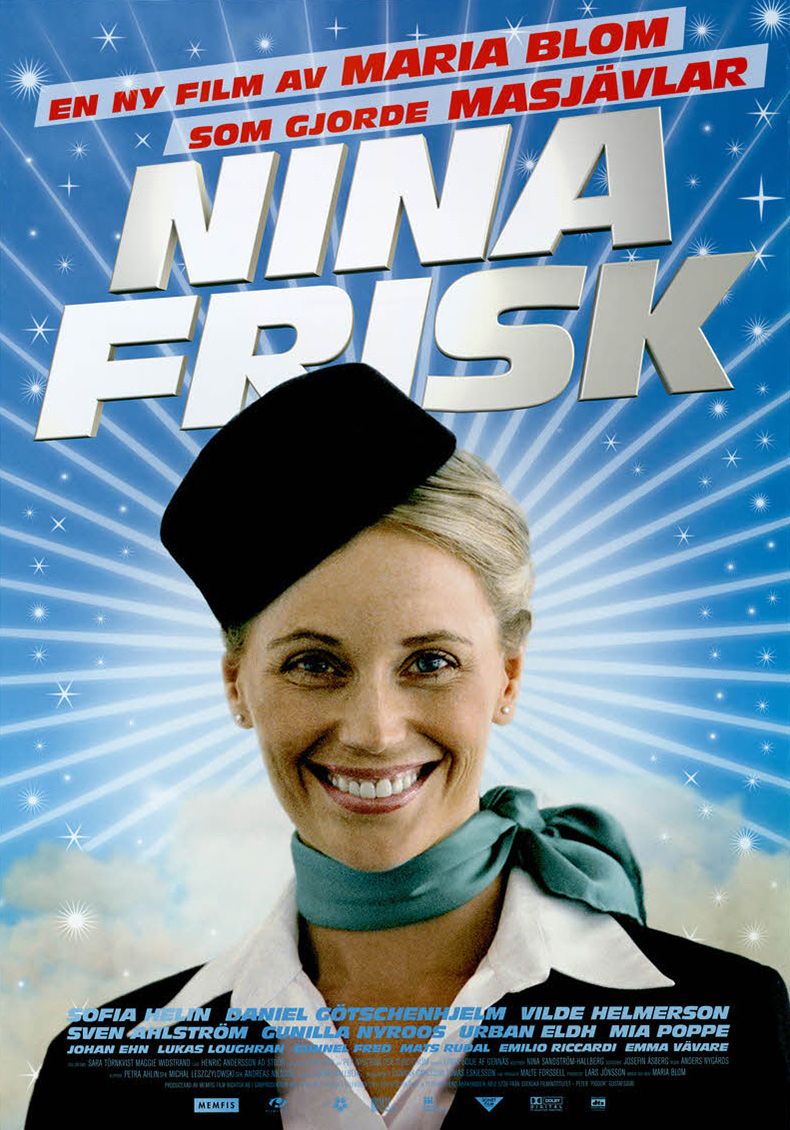